In 1906, Walter Tiemann designed a typeface for the very first time, which was cut and cast in the house of Klingspor. I would classify it one among a series of Antiqua typefaces designed in the early 1900’s Germany.

The original is called ‘Tiemann Mediaeval’ and this revival is called ‘Werkatz’, which is a German term for typesetting of running texts. Vibrant initials greatly increase the versatility of this German medieval design, whose soothing clarity will be welcomed by any typographer – both in body text as well as headlines.

Werkatz was one of the projects from my first semester at KABK Type Media. The typeface is accompanied with research; if you would like to read it, or use the typeface some where please get in touch through email. 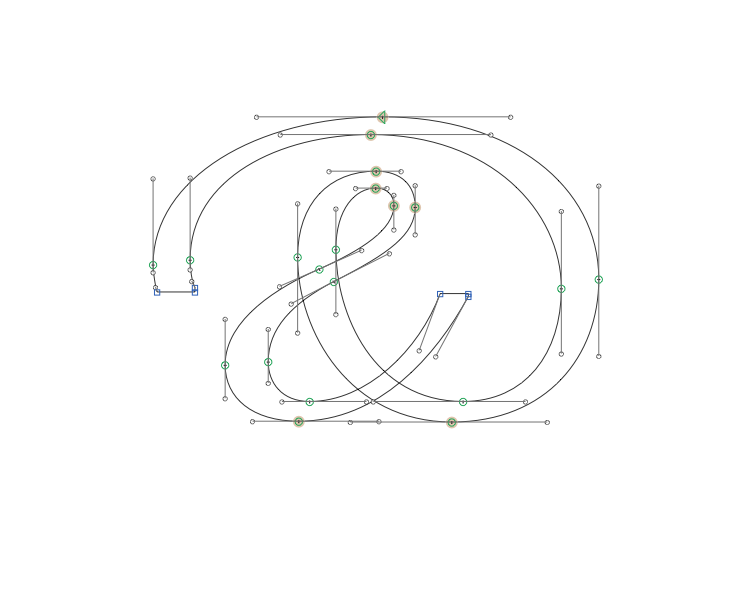 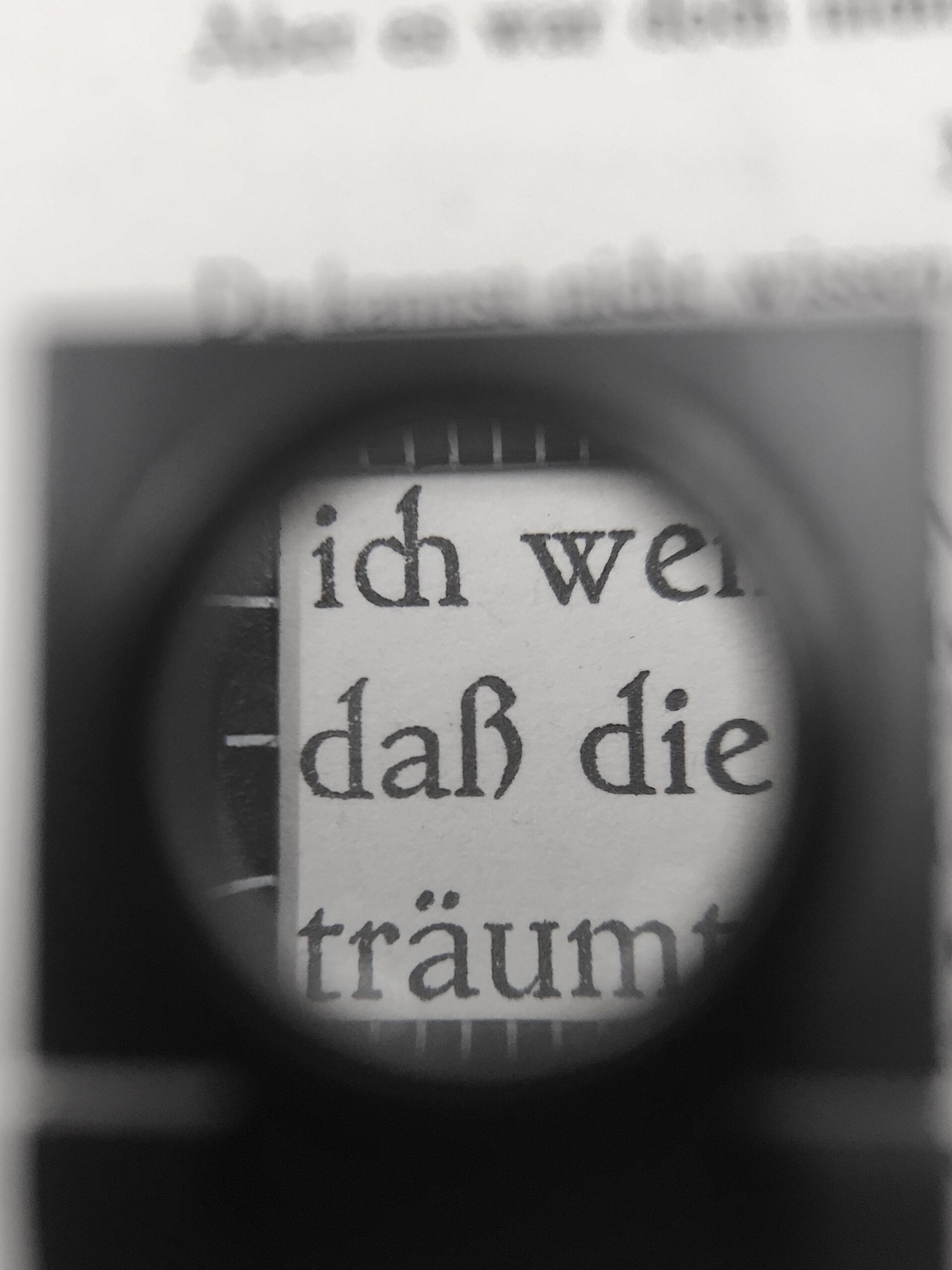 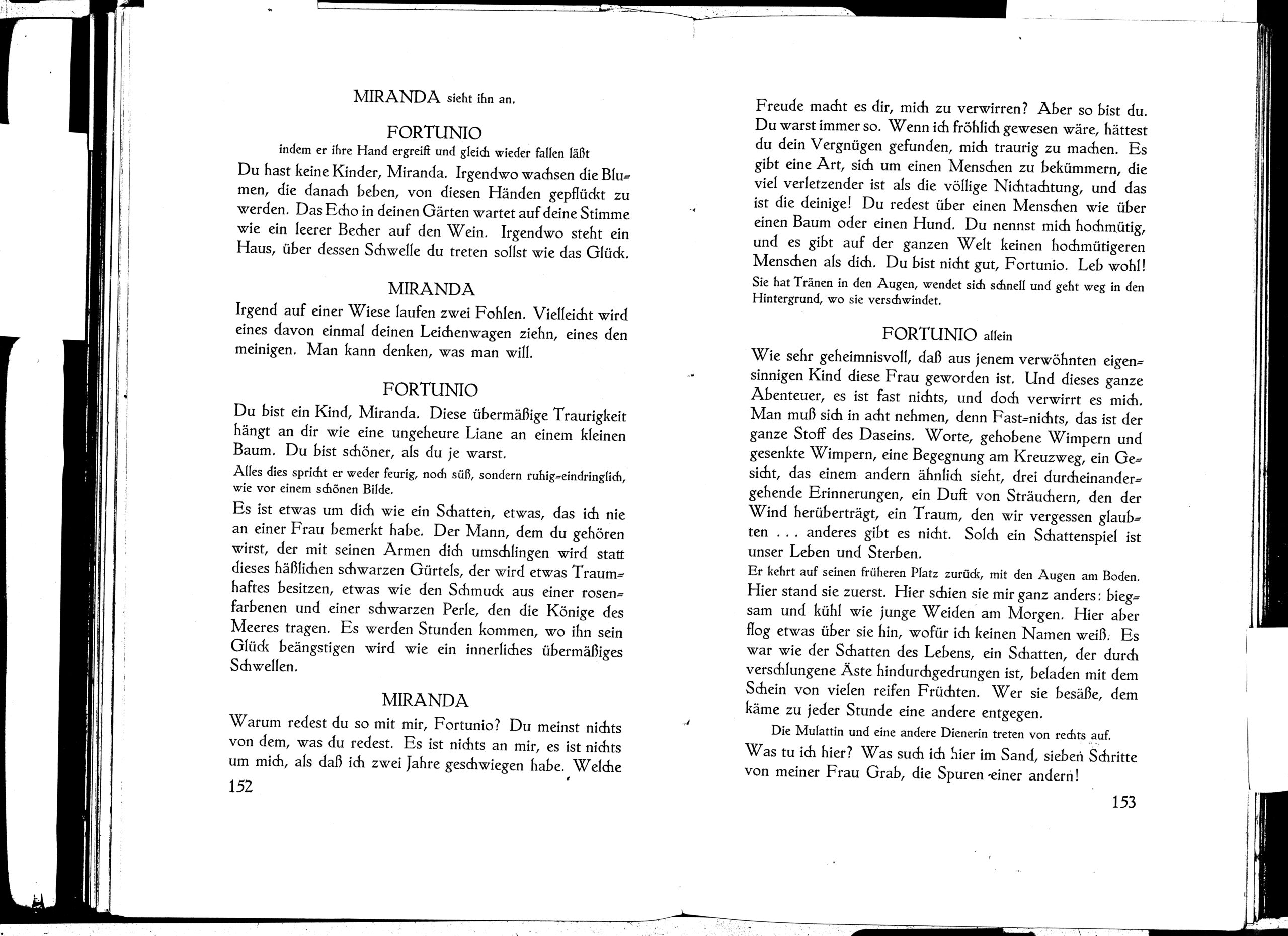 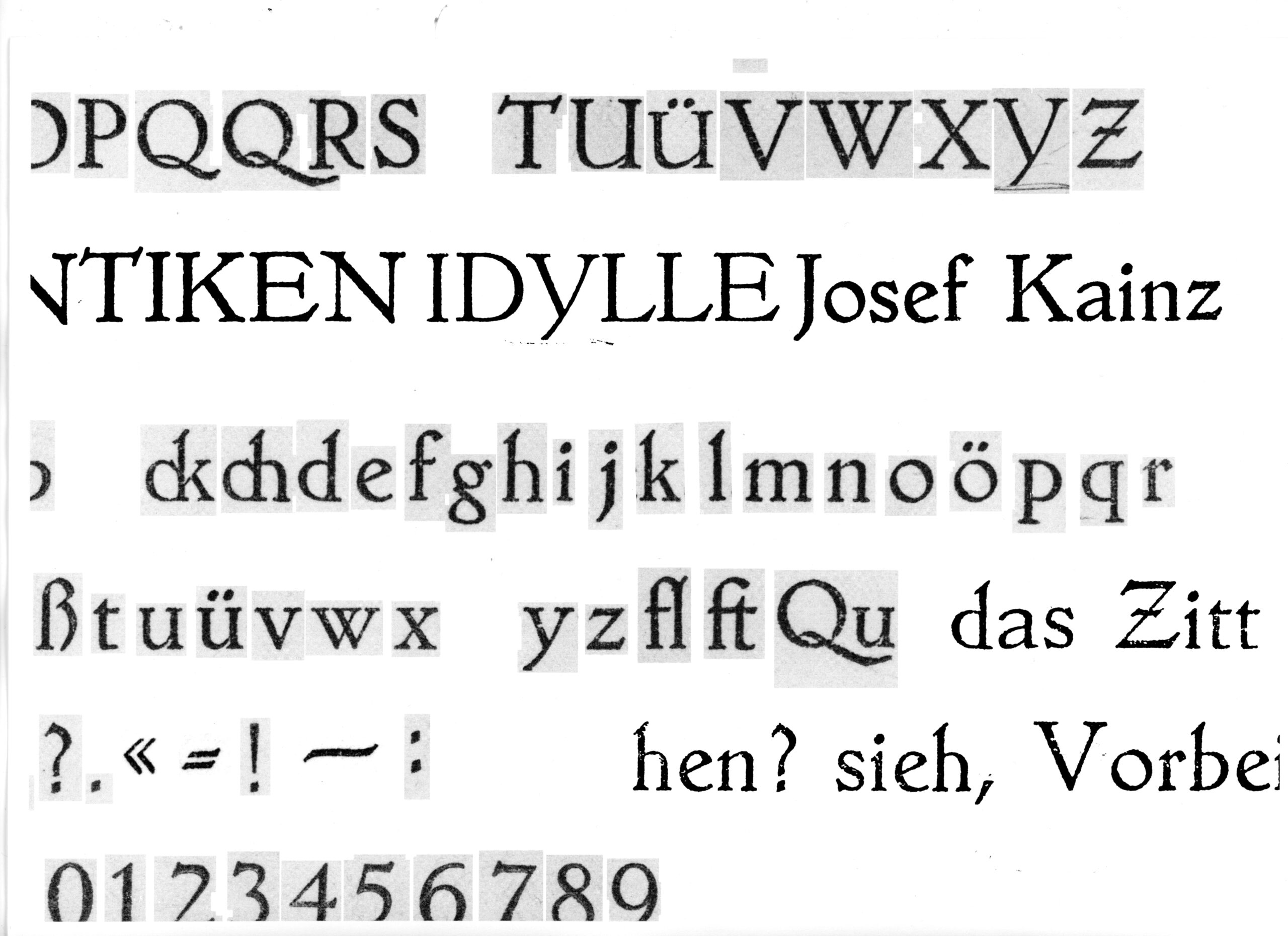 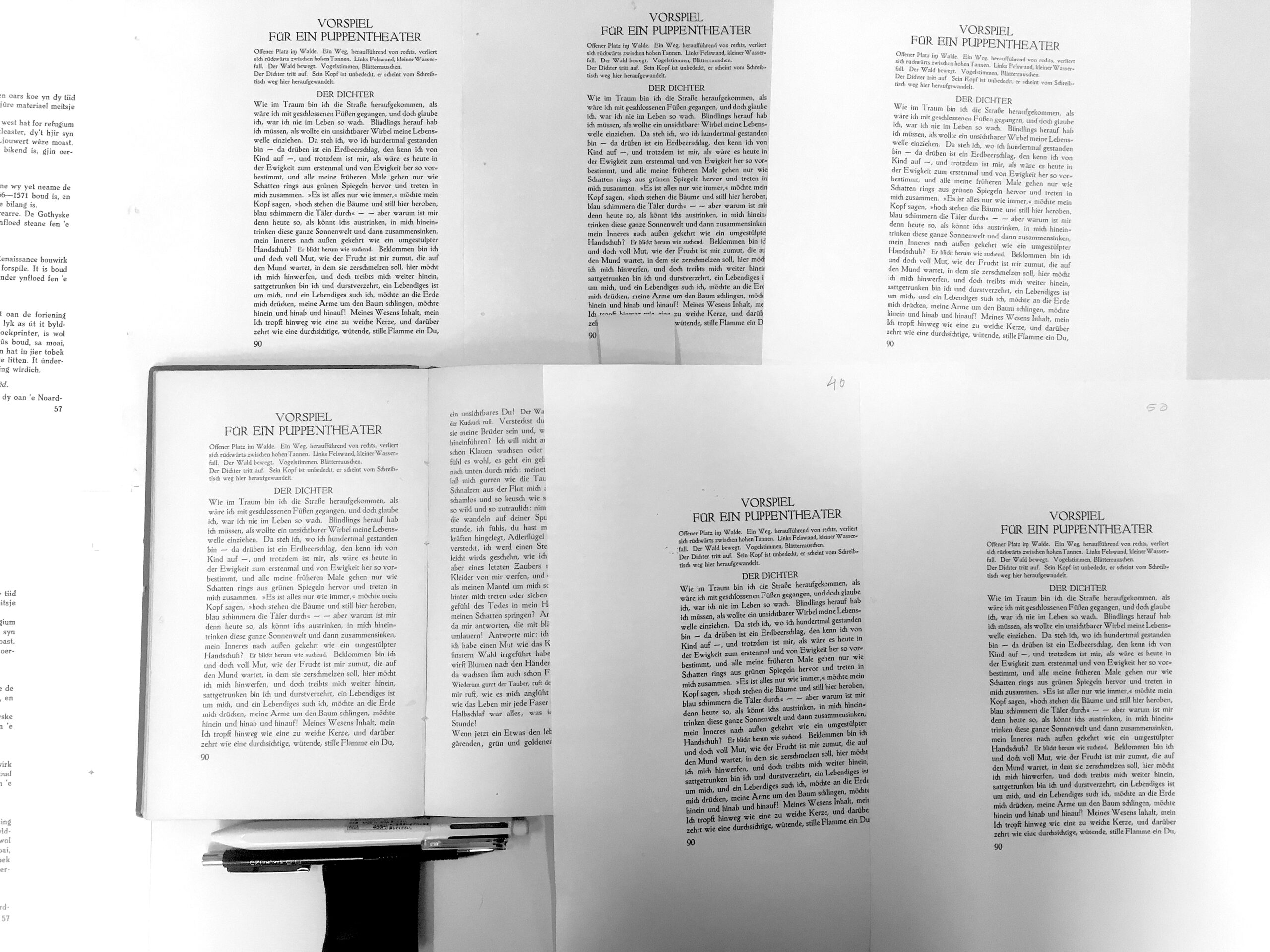 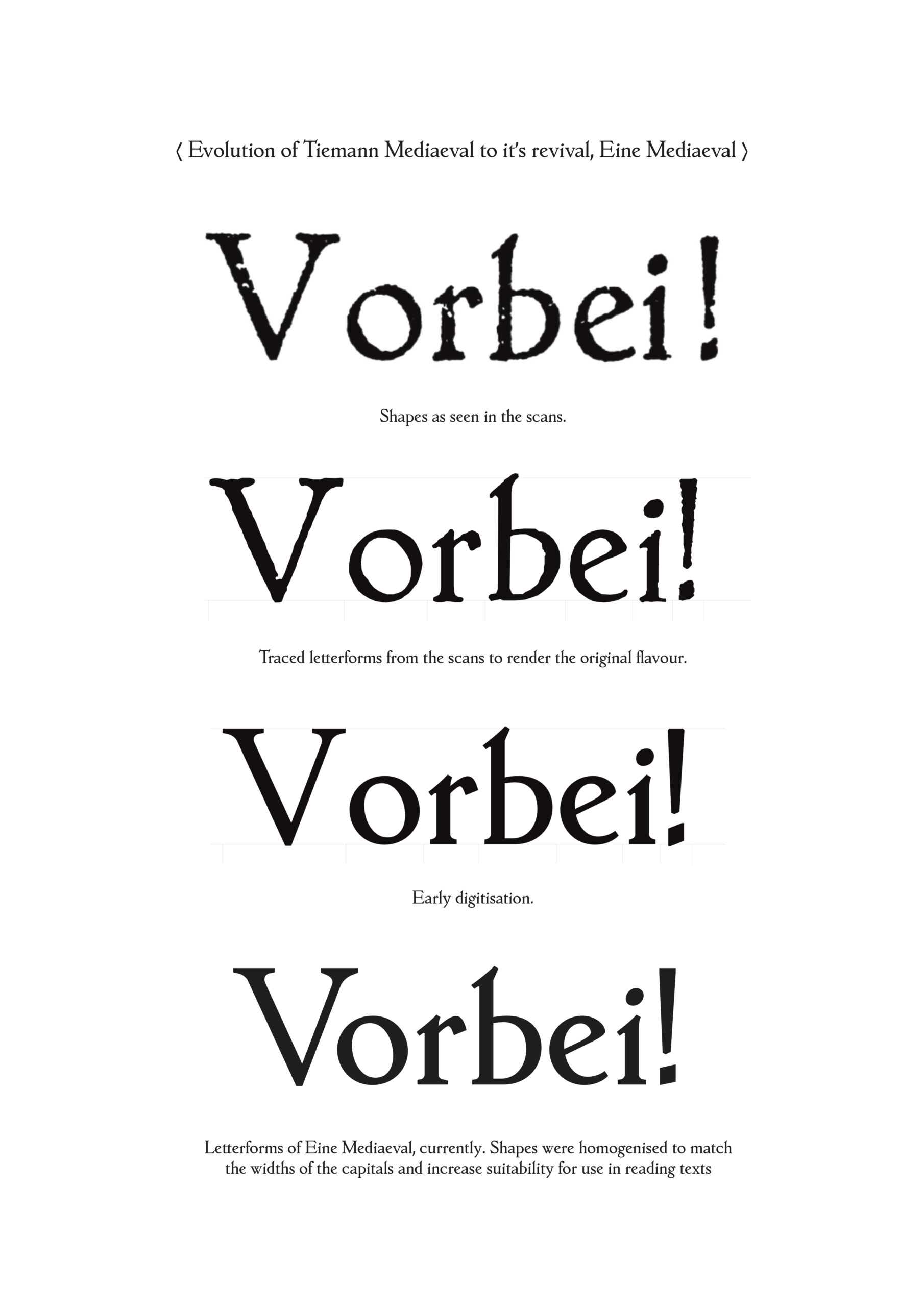 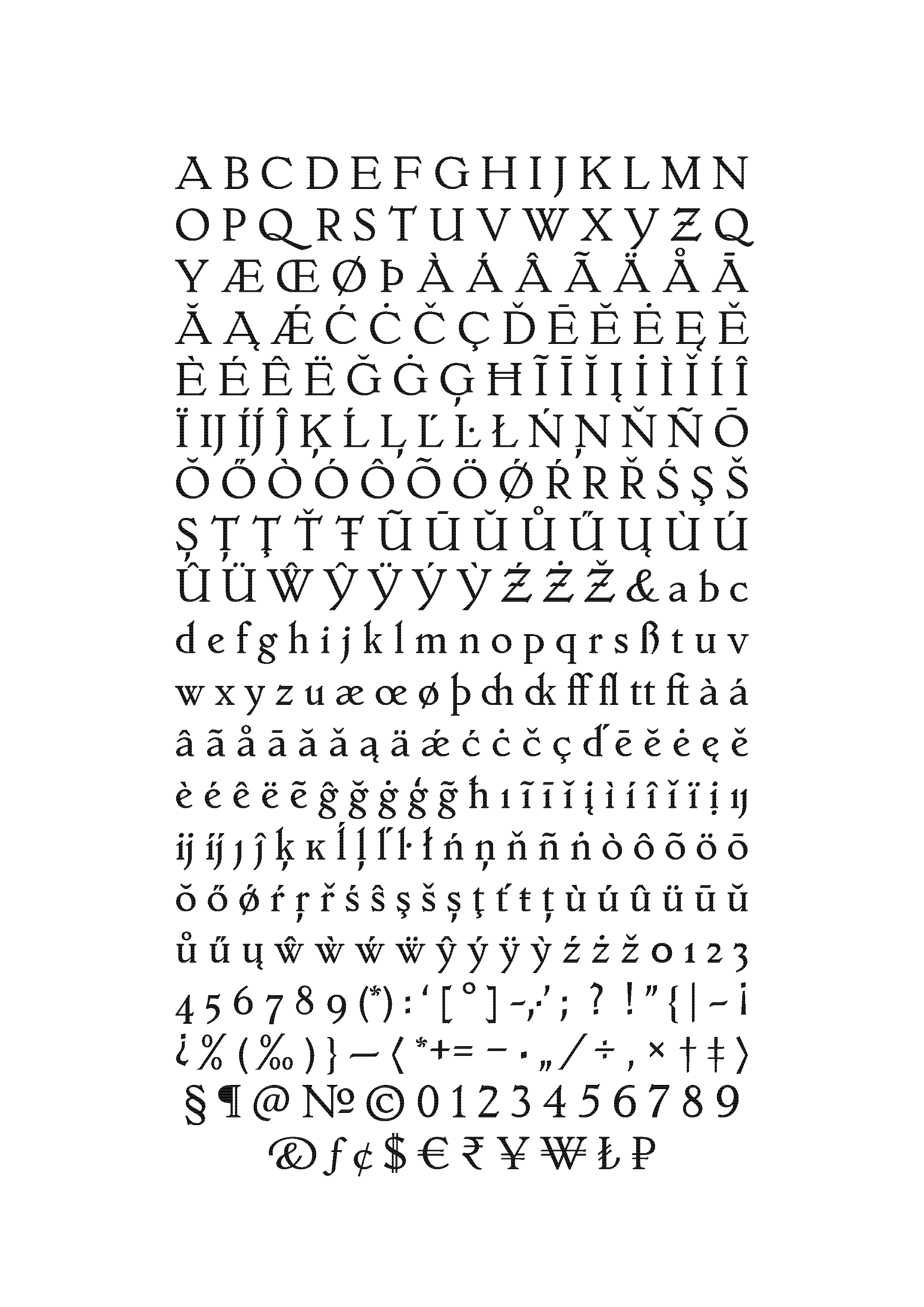 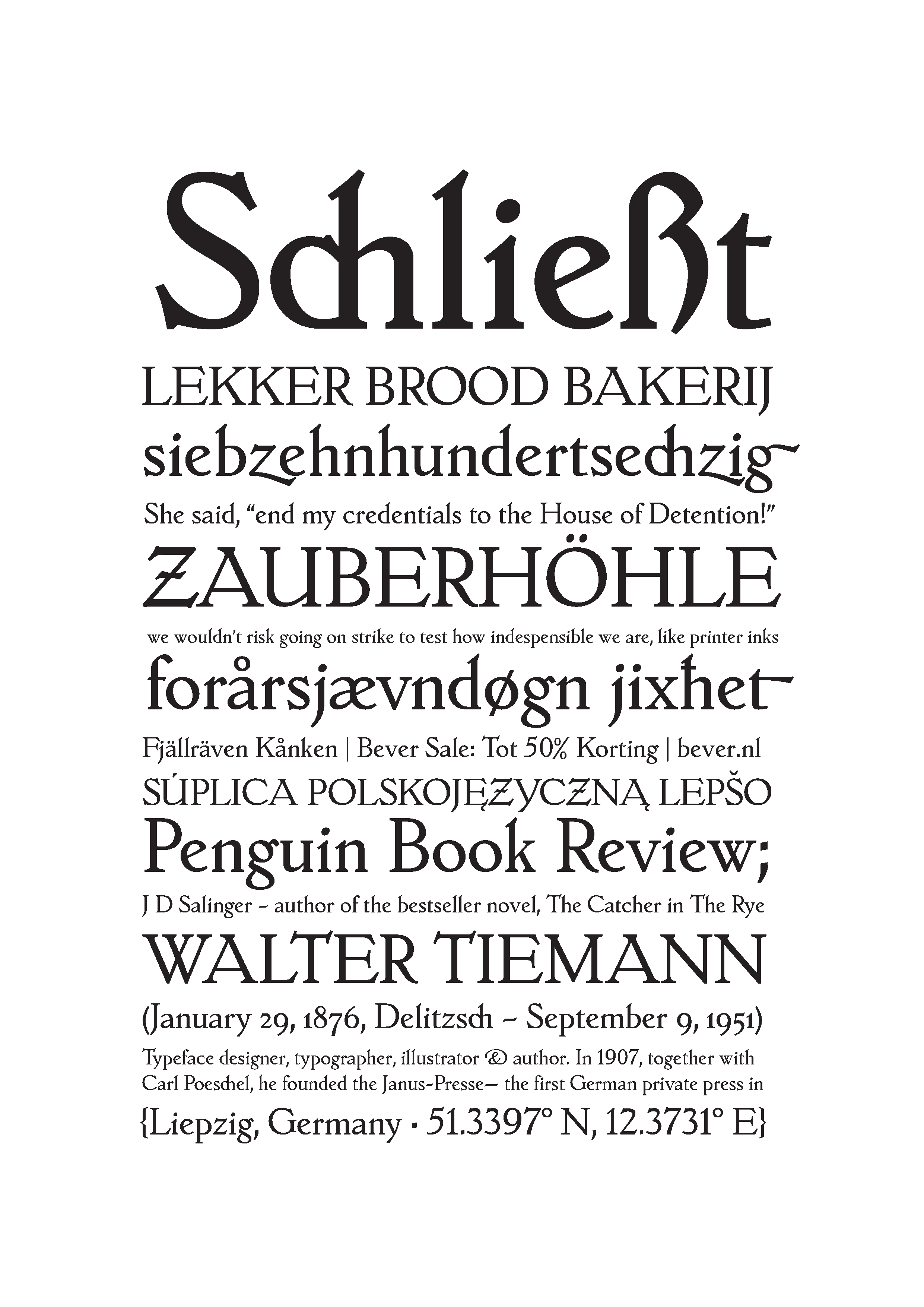 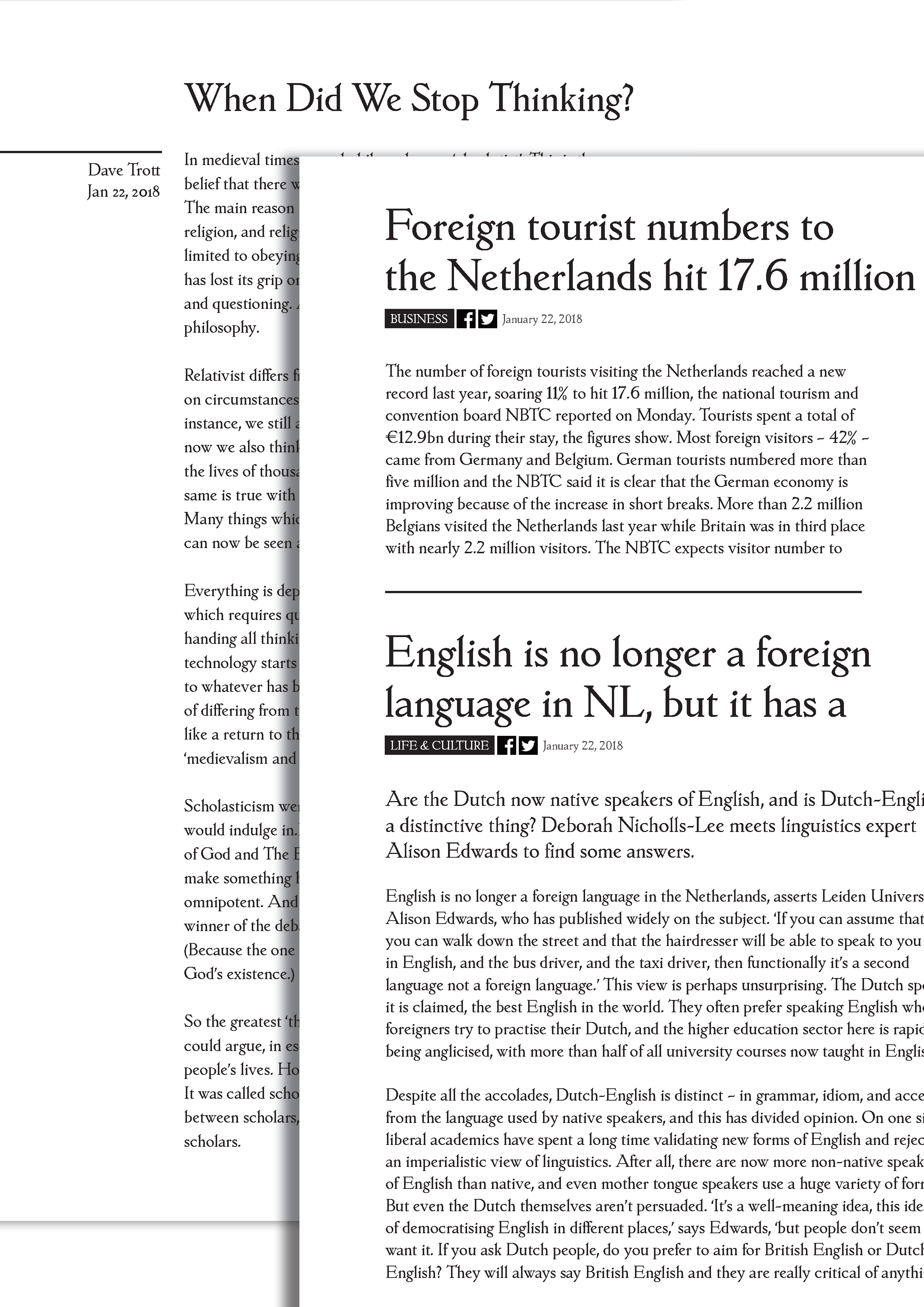 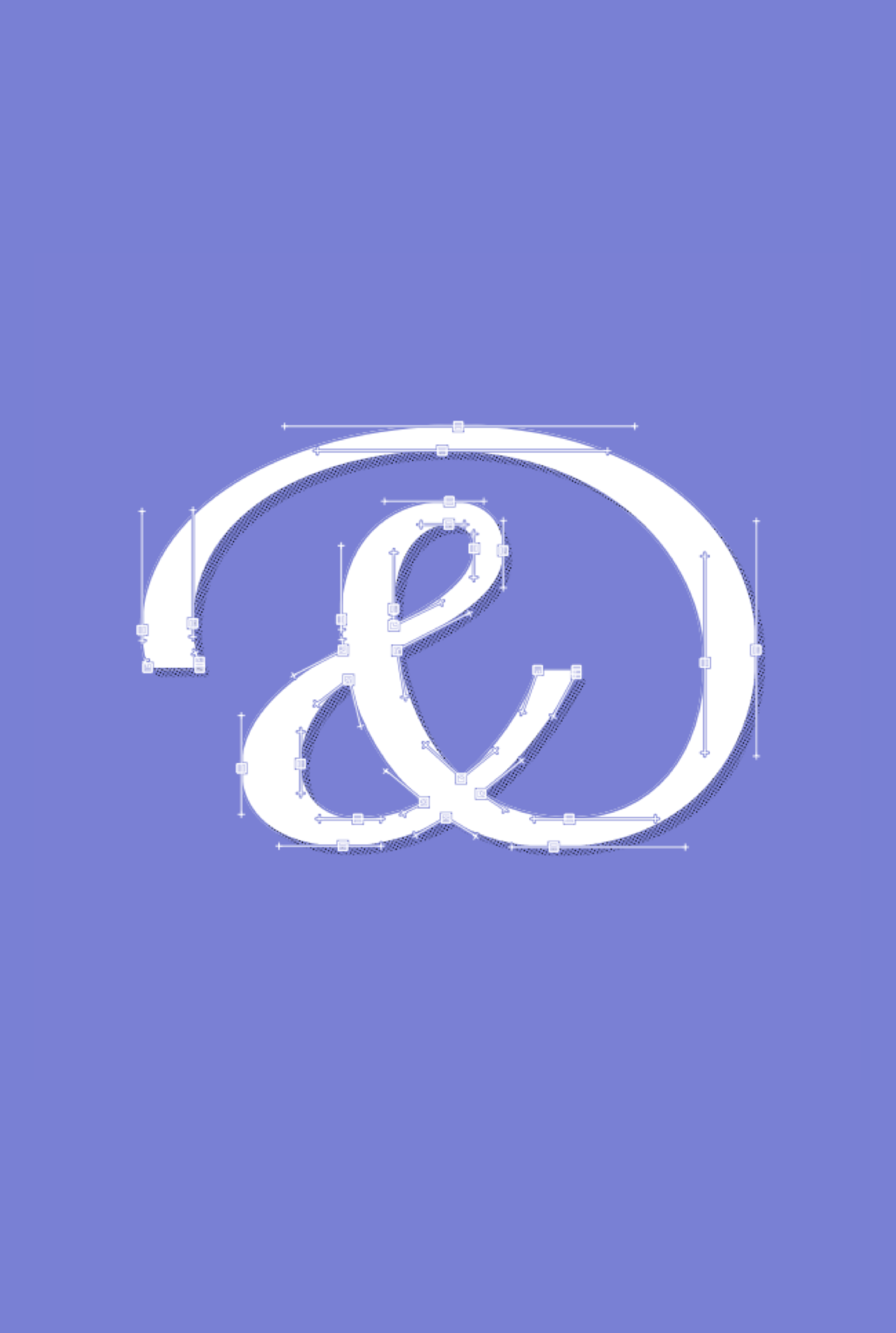 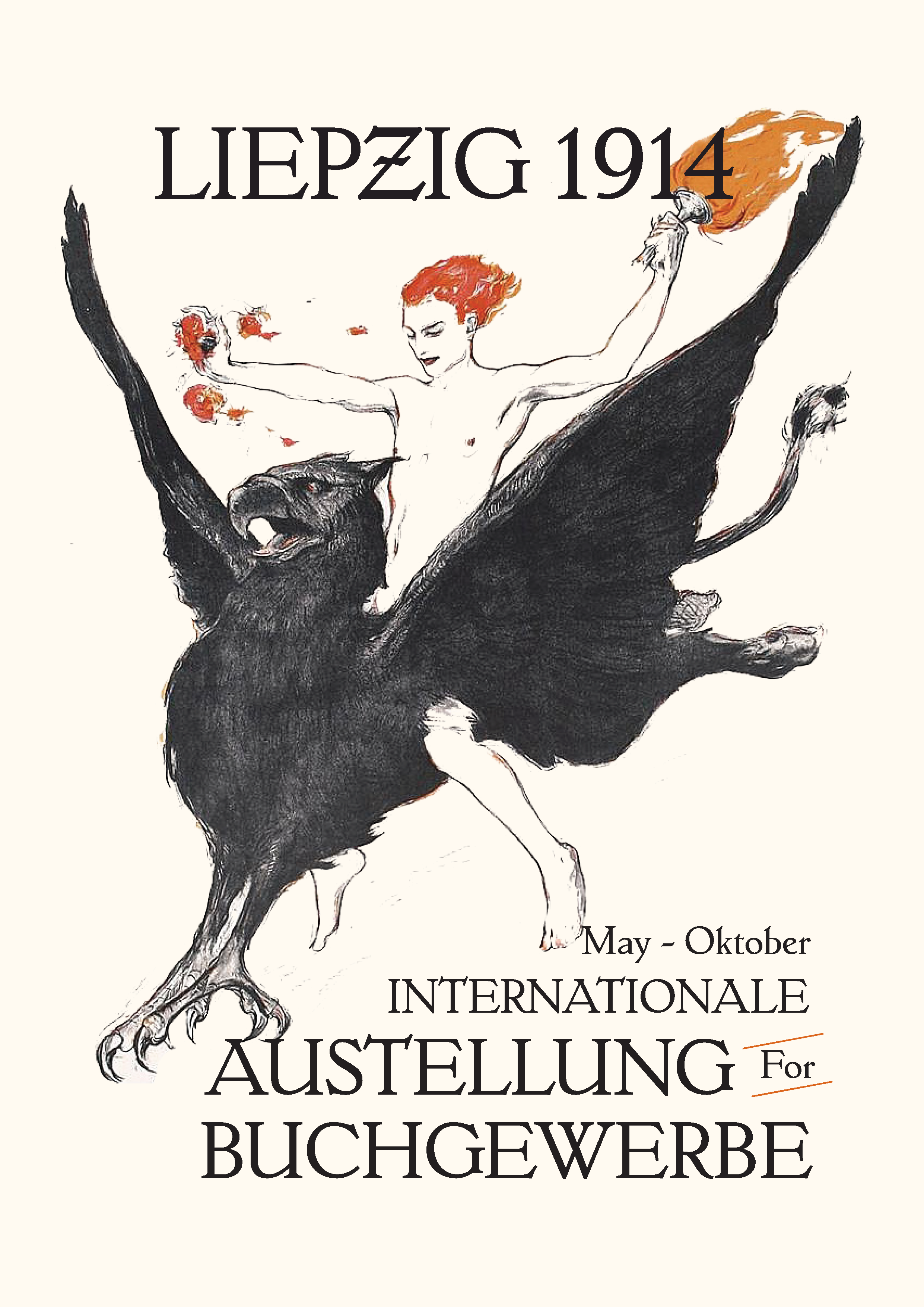 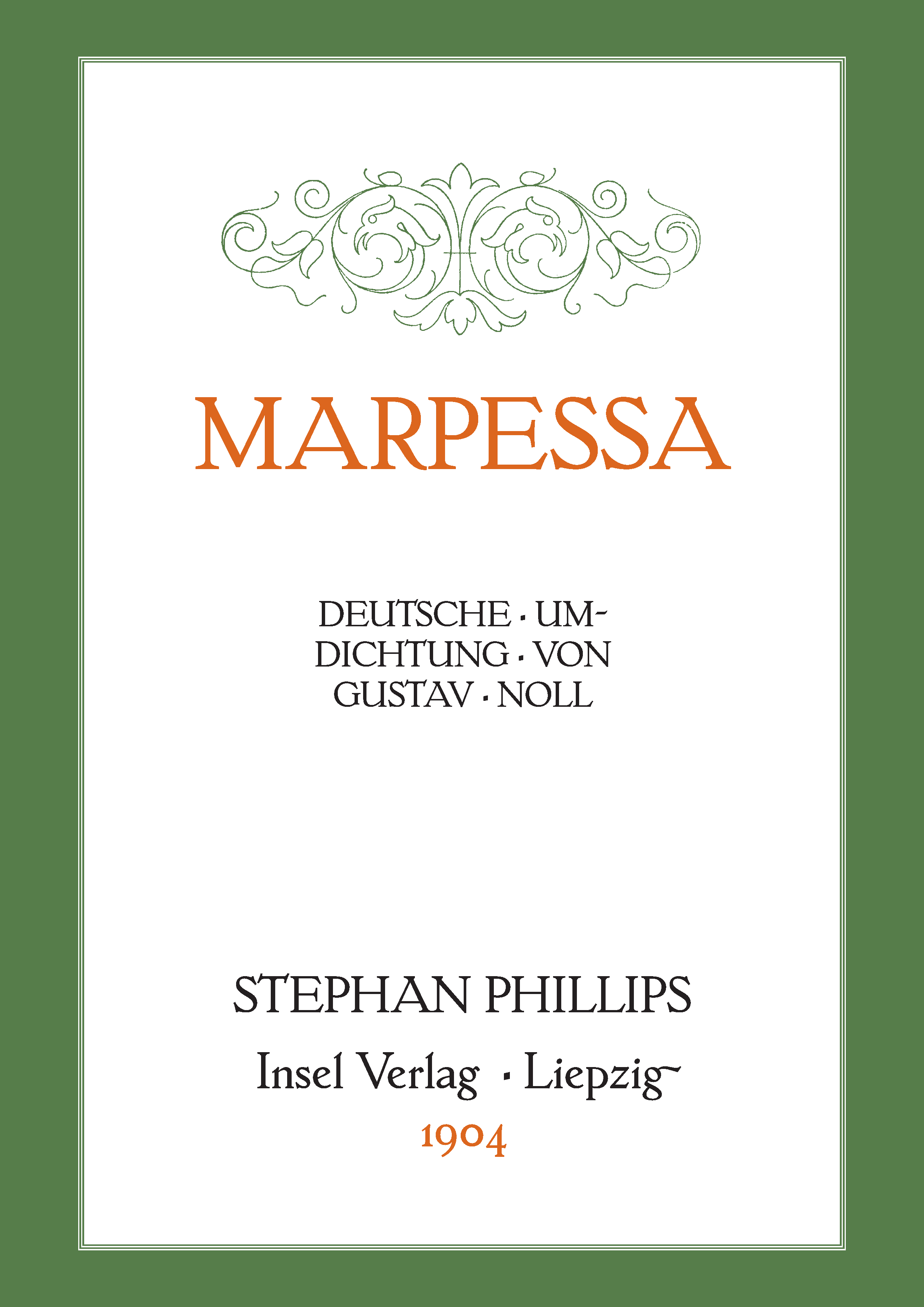